• With the pandemic touching our lives, the NASA organization adjusted and began a virtual initiative to stay in touch and informed of all areas affecting our youth. Unfortunately, there have not been any camps or clinics during the past year and a half. We have shifted our focus in another area that is part of the NASA credo. That is teaching Financial Literacy and Responsibility to local elementary students. We are partnering with Chase Bank’s community support division and the Gary Literacy Coalition. We were awarded 40 Chromebooks from the ACTS (Affecting Our Community Through Service) Foundation and will utilize these computers to launch this program in the Fall.
• NASA has lost quite of few individuals and supporters over the past years. The list includes Art Hoyle, Dianne Durham, Larry Anderson, Wallace Broadnax, Doris Thompson Stewart, Gerald Irons and Renaldo Thomas. May they all Rest In Peace.
• Our student –athletes of the year include Nyari Brown of Danville, Virginia. Nyari led her team to the tournament championship and was chosen MVP. Her travel team has competed and won many tournaments this year. Kendall Jackson earned the prestigious Eagle Scout designation. She is among the nation’s first female Eagle Scouts and is heading to Howard University in the Fall. John Colquitt, a junior at Brownsburg high school, won 3 medals at the IHSAA Boys Track & Field State Finals. He won the 110m high hurdles, the 300m hurdles and finished fourth in the long jump. Martin Brown II has just finished his Eagle Scout requirements and is awaiting his hard fought designation. CONGRATS TO ALL!!!
• NASA participated in winter indoor training with the Calumet Region Little League baseball program. These players won the District One championship and are heading to Greenwood, Indiana for the state championship tournament. Last checked, their record was 7-3 before the tournament began.
• NASA has partnered with Night Diamonds, Inc to promote the Famous Garyites sign that is located down the street from the Jackson 5 home. It is part of the campaign to highlight those individuals with Gary ties that are known throughout the world. (2300 Madison Street) 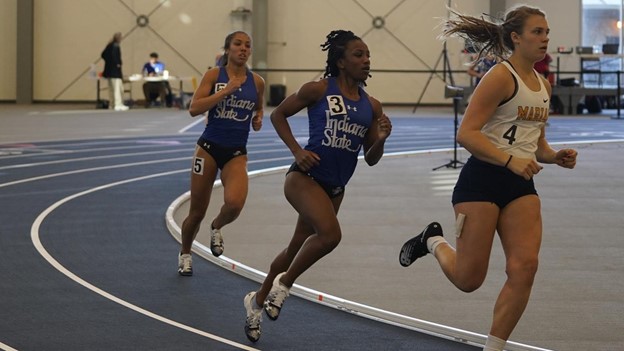